For the most vulnerable countries to climate change, the price to pay for climate denial and apathy is the rising count of lives lost and livelihoods compromised due to extreme events and slow onset impacts. Climate change has long ceased to be an intangible problem happening above land when billions of dollars have been lost due to disaster and rehabilitation efforts around the world.

The Paris Agreement, the global response to it, has operationalized the main objective of the United Nations Framework Convention on Climate Change — “the stabilization of greenhouse gas concentrations in the atmosphere at a level that would prevent dangerous anthropogenic interference with the climate system” — by introducing the long-term temperature goal of below 2 degrees, with an aim to bring it down further to 1.5 degrees. However, with global temperature rise recently surpassing the 1 degree mark, there is now global clamor for scaled-up mitigation while maximizing adaptation and resilience to achieve this goal.

One possible near-term mitigation strategy is the hydrofluorocarbons (HFC) phasedown under the Montreal Protocol’s Kigali Amendment. Part of the list of 6 greenhouse gases under the UNFCCC, HFCs are short-lived climate pollutants used in refrigerants and airconditioning whose global warming potential (GWP) values are a thousand times more than carbon dioxide. 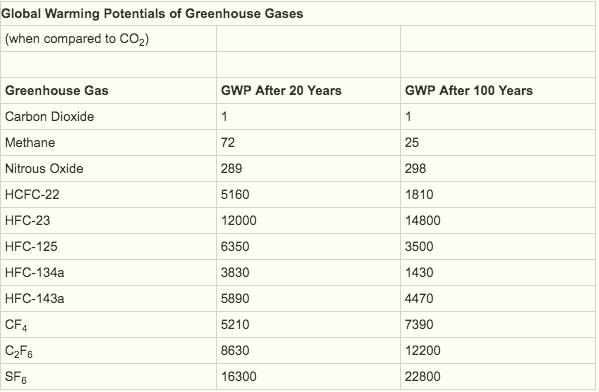 With rising global temperatures, there comes a growing demand for refrigerants and airconditioning — setting into motion a vicious cycle of polluting the atmosphere to a point of no return.

Why is the climate change movement then not as alarmed as it should be? The Kigali Amendment will enter into force on January 1, 2019, joining the Paris Agreement in saving the planet.

A lot of experts have called marrying the Kigali and Paris targets a low-hanging fruit in saving the world. It’s time that we take notice and get active on understanding controlling HFCs as climate change mitigation too.