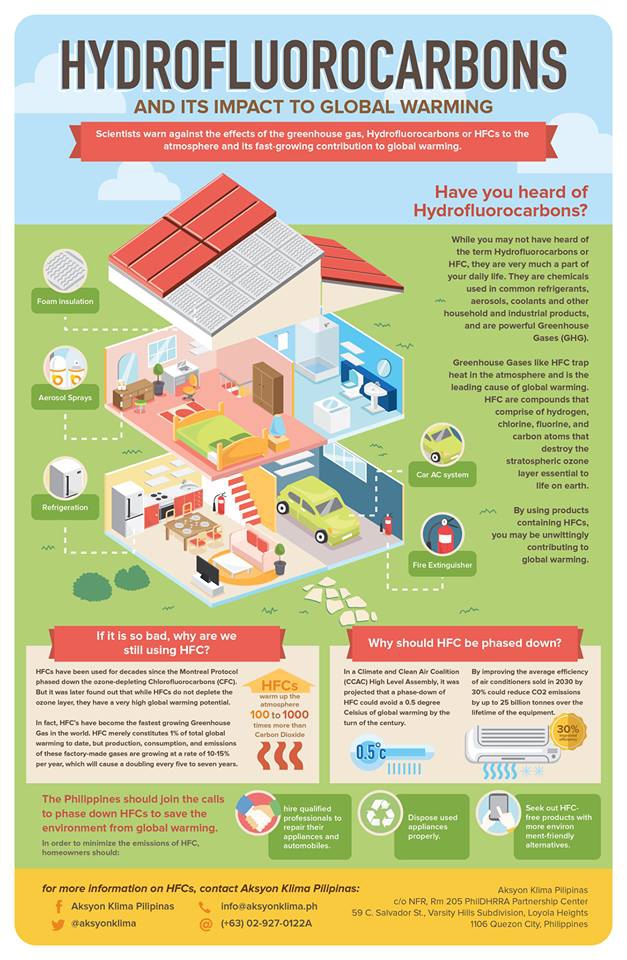 Phasing down of hydrofluorocarbons (HFCs) can help reduce global temperature increase of 0.5oC by the end of the century.

The 39th Open Ended Working Group Meeting of the Parties to the Montreal Protocol (OEWG39) was held from July 11-14, 2017, Bangkok, Thailand. ACCC members participated in the Meeting and ACCC statement was released.

ACCC calls on countries to ratify the Kigali Amendment to phase down HFCs in order to avoid temperature increase of 0.5oC by the end of the century.