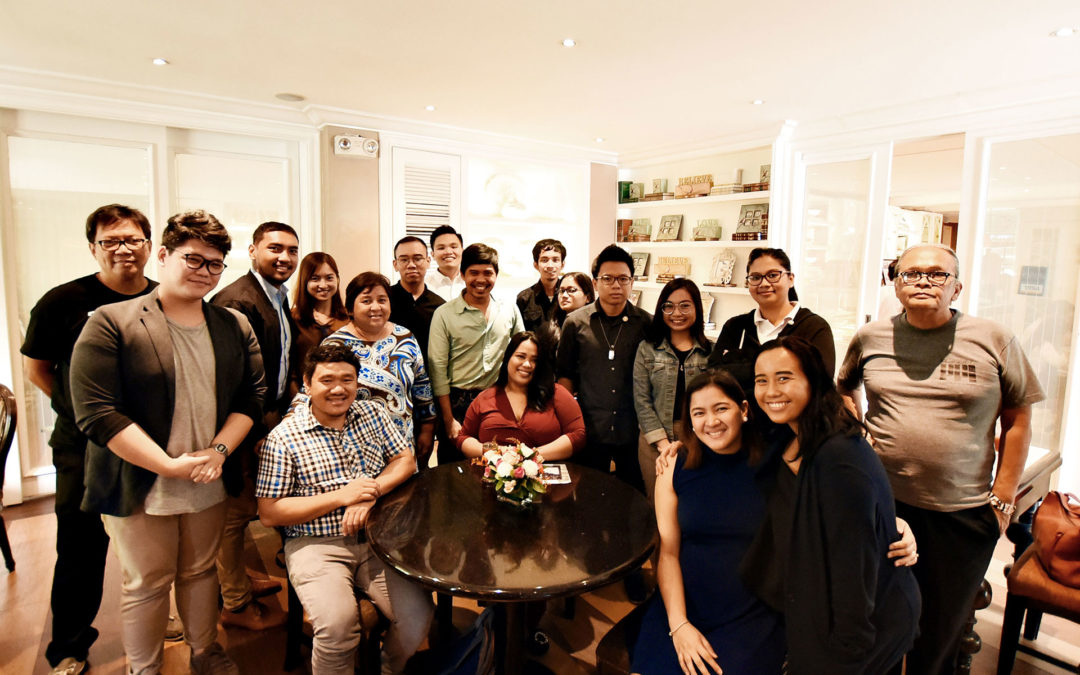 The role of HFC phase down in climate action was tackled in the inaugural Climate Café talk held in Ortigas, Pasig City on 27 June 2018.

The Climate Café lecture series endeavors to bring forth climate-related issues to mainstream attention through discussions between technical experts, members of the media, and climate advocates. This was organized by a Philippine ACCC member, Climate Stories Philippines (CSP), in partnership with Christian Aid and The Climate Reality Project Philippines (CRP-PH).

The science behind reducing HFC consumption and emissions were presented by Pecier Decierdo, co-founder of CSP, and John Leo Algo, CRP-PH‘s incoming Science Policy Associate. They discussed the environmental impacts of HFCs and alternatives to these substances, highlighting the success of the Montreal Protocol in eliminating CFCs and HCFCs.

“The ozone layer is healing because of the Montreal Protocol. It is the living proof of that,” Algo remarked.

The ratification of the Kigali Amendment will institute a phasedown that will prevent a 0.5-degree temperature increase by 2100 and help achieve the 1.5-goal under the Paris Agreement. Aside from using refrigerants that contribute less to global warming, other measures such as green architecture, smarter clothing choices, and focus of energy efficiency were presented as other solutions.

However, communicating the HFC phasedown campaign and other climate-related issues remain a problem in major media platforms, a point emphasized during the event.

“We need be able to communicate the challenges of climate change,” according to Jessica Dator-Bercilla, Senior Advocacy and Policy Officer for Asia and the Middle East of Christian Aid. “The number one reason why we haven’t solved the climate crisis is because we don’t understand it.”

Thus, collaborations between climate experts and the media must focus on awareness-raising and constituency-building, especially for the general public. Highlighting the urgency and consequences of this issue and its solutions through interactive means can help capture the attention of more consumers and manufacturers, strengthening the HFC phasedown campaign.

“This is what the media is here for, to help us communicate. So we scientists and communicators can work together to lower the 1.5 and save more lives,” she added.#