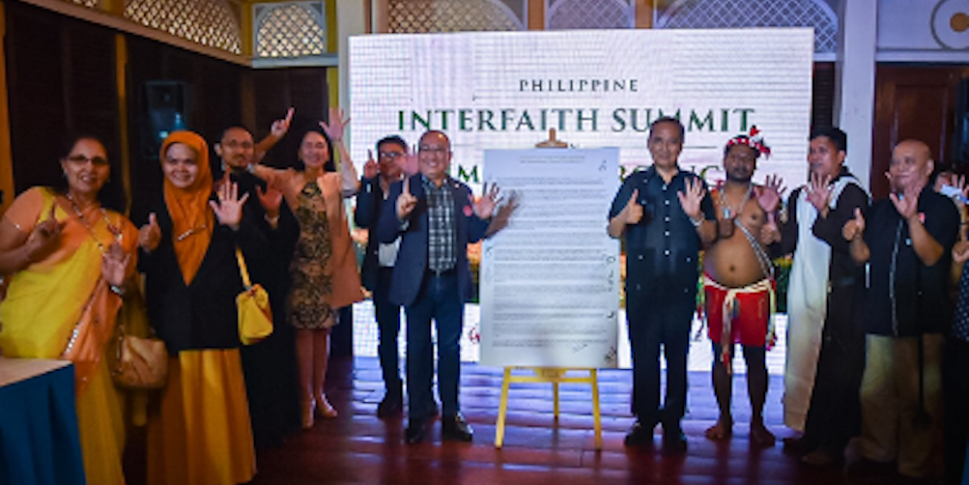 28 August 2020, Manila, Philippines – Living Laodato Si’ an ACCC member in the Philippines, calls for a bottom-up approach in the development of the Philippine Nationally Determined Contributions (NDC) and subsequent implementation process as the Philippine government sets to present the second NDC to the public for a multi-stakeholder consultation in the third quarter of 2020.

Representing faith-based groups and communities, the organization champions advocacies such as renewable energy development, the phase-down of hydrofluorocarbons to mitigate global warming, and climate change education during its participation in Congressional hearings, multi-stakeholder consultations, and media campaigns. 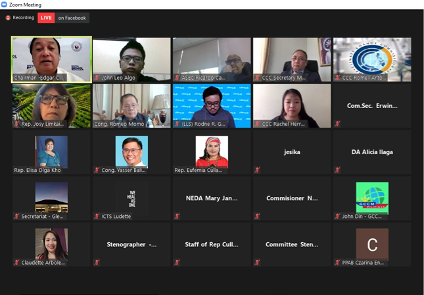 Despite the postponement of COP26 to November 2021 in Glasgow, Scotland, the Philippine government in partnership with non-government stakeholders plans to finalize and submit the document as a sign of the country’s commitment to attaining the goals of the Paris Agreement, especially towards the 2023 global stocktaking.

Strategies for climate change mitigation and adaptation have been submitted by lead government agencies assigned to manage the waste, industry, transport, forestry, and energy sectors, while the submission concerning the agricultural sector may now include mitigation options after a change of leadership.

However, civil society groups are concerned about a potential decrease of the country’s commitment to reducing greenhouse gas (GHG) emissions, from an initial 70-percent target by 2030. While sectors such as transport have expressed unconditional commitments as part of the NDC, issues related to just transition for affected working groups and local communities remain during engagements.

“Faith communities, with its wide reach, can contribute a lot in the implementation of the NDC, which is why its involvement in the whole process is crucial,” said Rodne Galicha, Executive Director of LLS.