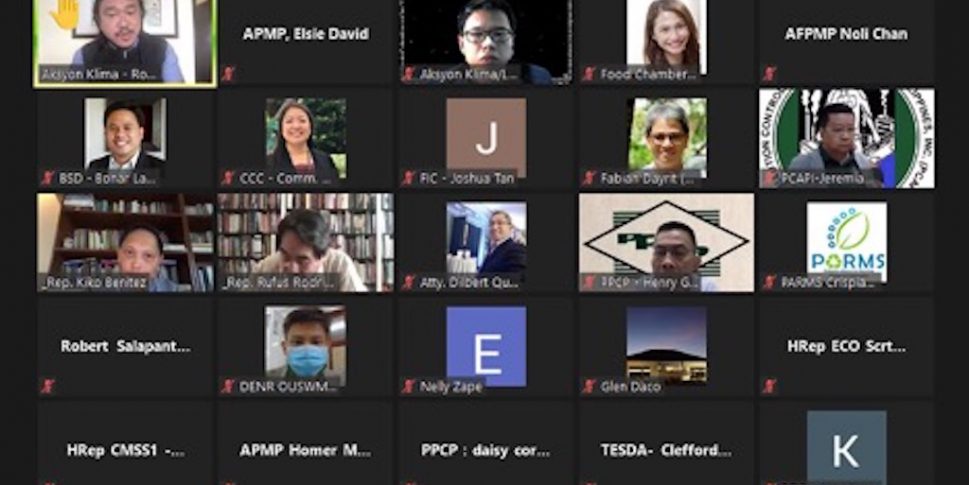 11 Febuary 2021, Virtual Meeting – Aksyon Klima Pilipinas (AK) and Living Laodato Si (LLS), both members of the Asia Climate Change Consortium (ACCC) in the Philippines, join several civil society organizations for the phase out of single-use plastics (SUPs) during the February 11 virtual hearing at the Philippine House of Representatives.

Representatives from government agencies, plastic producers and other businesses, and civil society groups provided their positions on the proposed legislation, under the Committee on Ecology.

The working draft intends to phaseout SUPs within specific periods, depending on the availability of environment-friendly alternatives. Products such as drinking straws, stirrers, and thin bags would be phased out within six months, while utensils, cups, sachets, and oxo-degradable plastics, among others would be banned after three years.

For its part, LLS called for a just transition from SUPs to biodegradable substitutes. Amid the focus on how producers, importers, and commercial establishments would adapt to proposed shifts, the group highlighted the need to protect the well-being of Filipino consumers.

In a written statement, it emphasized that protecting consumers “is not limited to their access to products to meet their daily needs, but also includes their right to know the impacts of the environmental, social, and economic implications of the products they use”. 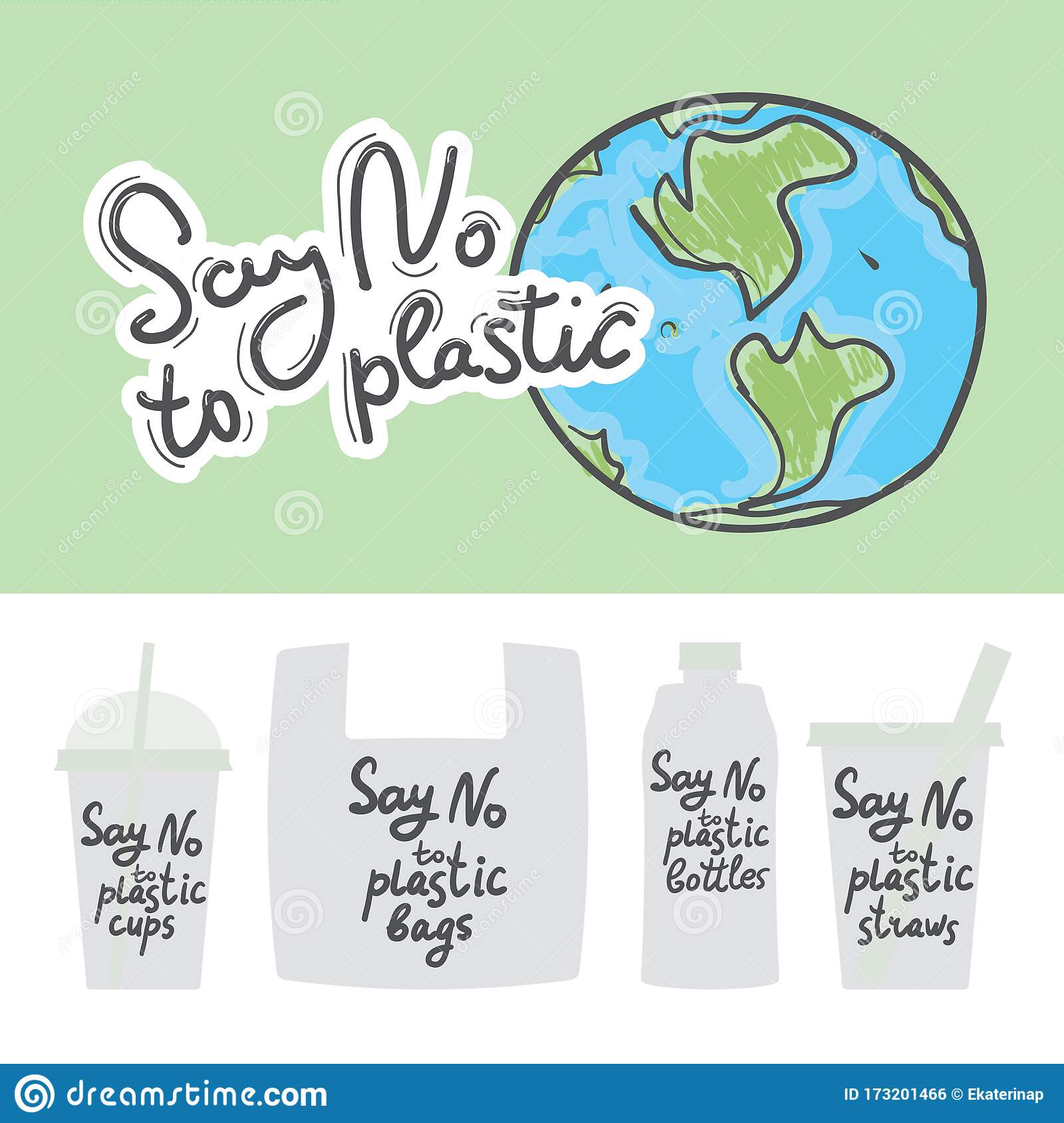 SUP producers and importers would also be required to implement programs aimed at preventing more plastic waste from polluting the environment. This includes allocating 10% of the costs of producing SUPs towards a producers’ responsibility fund strengthening recycling and recovery schemes in the Philippines, one of the world’s worst plastic polluters of the oceans.

While expressing support for the bill, LLS also stated that these terms complement the overarching goal of strengthening the implementation of existing laws on solid waste management, which must remain a priority for the country.

“The capacities of local government units, some of whom have already passed ordinances banning single-use plastics, must be enhanced,” it said.

It also calls for awareness-raising and educational efforts on to highlight not just the scientific and economic aspects, but also “the social and moral implications of the single-use plastic phaseout” and its impacts on addressing the climate crisis and other issues.#