The Climate Adaptation Summit (CAS) 2021, hosted by the Netherlands and led by former UN Secretary-General Ban Ki-moon, will see the launch of a comprehensive Adaptation Action Agenda setting out practical climate solutions and plans up to 2030 to adapt to a warming world and achieve a climate-resilient future. UN Secretary-General António Guterres and UN Climate Change Executive Secretary Patricia Espinosa, the UN’s top climate change official, are attending the summit.

Last Friday, ahead of the summit, young people from more than 115 countries presented a call to action “Adapt for our Future” to Ban Ki-moon at a virtual launch event. Coordinated by the Youth Adaptation Network of the Global Center on Adaptation (GCA), “Adapt for our Future” asks for a decade of action to combat the causes of climate change and drive climate-resilient development.

Speaking at the launch event, Ban Ki-moon said: “You are the first generation which has never known a world without global warming. It is the moral duty of my generation to give you the space and the means to succeed where we have failed.” He will present the youth declaration to world leaders attending today’s meeting.

Last year saw numerous examples of escalating extreme weather around the world, from a heatwave in Siberia, to devastating wildfires in Australia and the US, and storms and floods in Asia. The pandemic took a further toll on the ability of many countries to cope with these disasters.

Participants at the summit will explore issues such as how cities can be made more resilient to the changing climate, how agriculture can better anticipate drought and salinization, and how coastal protection can keep pace with sea level rise. Funding for climate adaptation will also be an important topic of discussion. 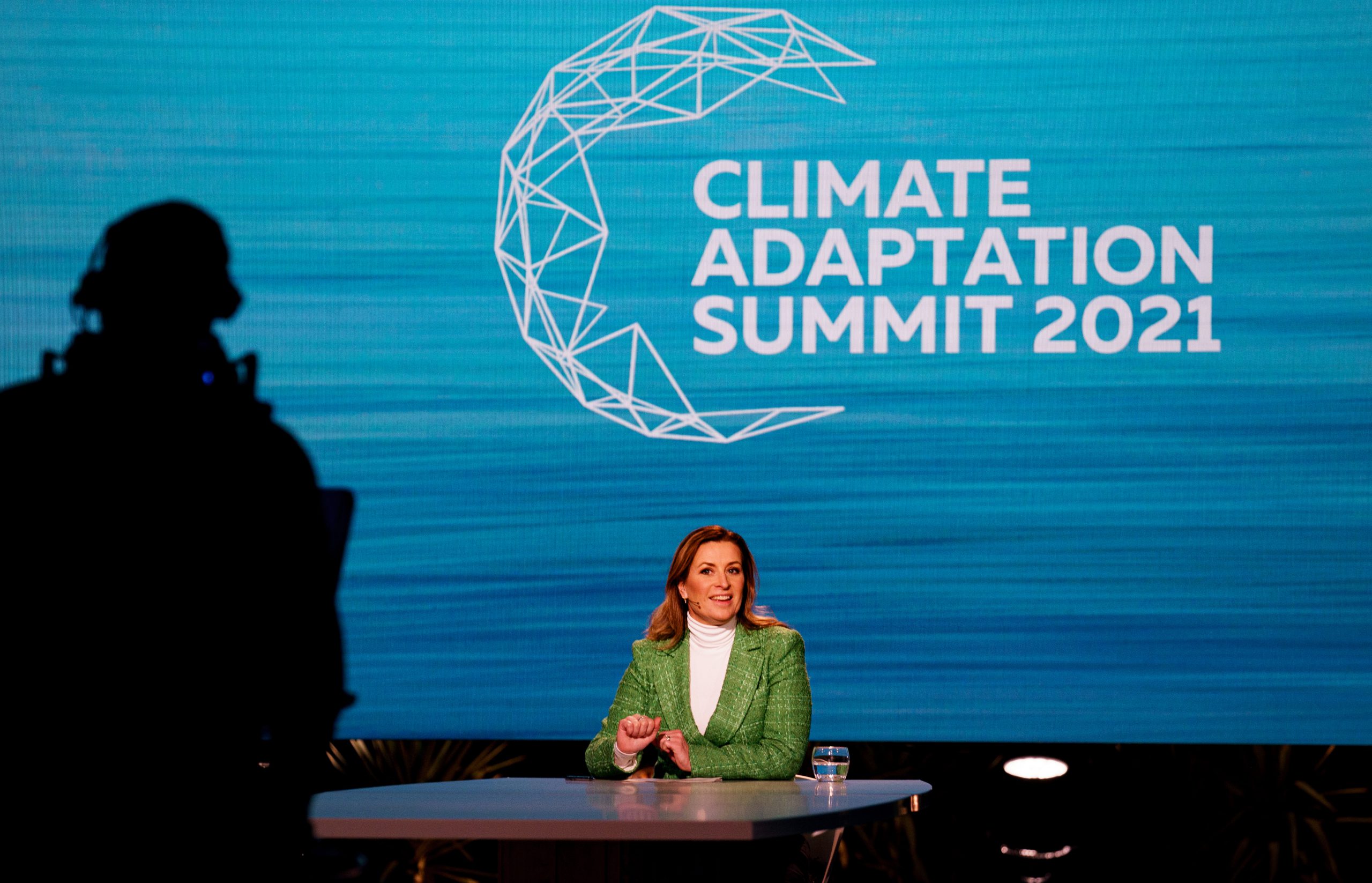 Urgent need for funding for climate adaptation
Many of the measures needed to reduce people’s vulnerability to extreme weather are well understood and relatively cheap to implement, from early warning systems against storms, to planting trees that help prevent flooding and landslides.

However, funding to take such preventive measures is currently inadequate. The UNEP Adaptation Gap Report 2020 finds that while nations have advanced in planning, huge gaps remain in finance for developing countries and bringing adaptation projects to the stage where they bring real protection against climate impacts such as droughts, floods and sea-level rise.

According to a new State and Trends report, the first in a series that will assess progress on climate adaptation, global climate adaptation funding needs to increase ten-fold, to US$300 billion a year, to meet estimates of what is needed to respond to escalating climate risks.

At the recent One Planet Summit for Biodiversity, UN Secretary-General António Guterres underscored the urgent need to address the lack of adequate funding to help the most vulnerable adapt to the effects of climate change, especially the  small island States, which face an existential threat. He said that this year’s UN Climate Change Conference, COP26, in Glasgow in November ‘cannot be another missed opportunity.”

Call for action from the scientific community
Underpinning the growing demands for adaptation action, last Friday more than 3,000 scientists from nearly 120 countries called for a far bigger global push to protect people and nature from the effects of a heating planet.

In a statement, the scientists – including five Nobel laureates – warned that a failure to respond to rising climate risks would have severe consequences, especially for the poorest:

“Unless we step up and adapt now, the results will be increasing poverty, water shortages, agricultural losses and soaring levels of migration with an enormous toll on human life.”

CAS 2021 concludes the Year of Action of the Global Commission on Adaptation which was established in 2018. This Year of Action has led to several concrete results, including stress tests of vulnerable infrastructure in Bangladesh. According to the Commission, every euro invested in climate adaptation projects ultimately prevents up to 10 euros of climate damage.#

The article was originally published at the UNFCCC website on 25 January 2021.