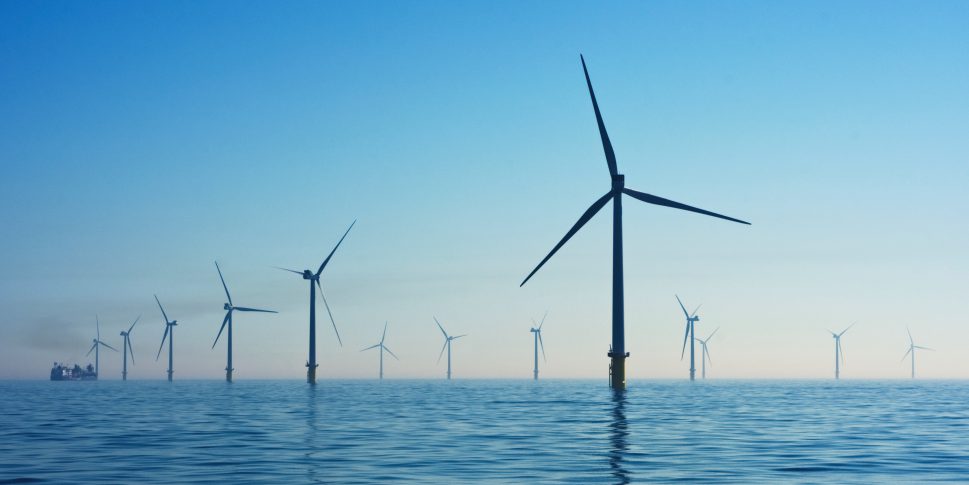 The article was first published on 19 January 2021 at the UNFCCC website.

UN Climate Change News, 19 January 2021 – Whilst setting out key deliverables for the upcoming UN Climate Change Conference, COP26, at the end of this year, UNFCCC Executive Secretary Patricia Espinosa underlined the critical importance of a swift transition to sustainable energy to tackle the global climate crisis.

According to the Intergovernmental Panel on Climate Change (IPCC), approximately two-thirds of global greenhouse gas emissions can be attributed to CO2 from fossil fuel combustion and industrial processes.

“Energy is at the heart of the climate change emergency and it must be at the heart of its solution. A swift and broad transition to renewable energy will be essential to achieve the emission reduction goals laid down by the Paris Agreement,” Ms. Espinosa said.

IRENA’s Global Renewables Outlook report outlines the potential for emissions to fall to 70% less than today’s level over the next three decades, and even reach net zero by 2060 at the latest. The report also shows that investment in an energy system fit for the 21st century could push jobs in the renewable sector to 42 million by 2050.

COP26 a Key Opportunity for Progress

Addressing Ministers, Ms. Espinosa underlined the importance of ensuring the success of the upcoming UN Climate Change Conference, COP26, in Glasgow in November, reiterating the major opportunity this year presents to tackle the climate crisis by means of a green economic recovery.

While stating that the global community needs to progress in numerous areas throughout the year and during negotiations at COP26, she highlighted the five key items where work must be advanced:

“The coexistence of the COVID-19 pandemic and the climate emergency is a formidable challenge, but it is also a unique opportunity to shape the future… What we do or fail to do over the coming months will be decisive to our success in confronting that two-fold challenge,” Ms. Espinosa said.

Importance of Revised and Updated NDCs

Out of 189 Parties that have ratified the Paris Agreement, 90% mentioned renewables and roughly 70% included quantifiable energy targets in their initial NDCs, which according to Ms. Espinosa is “a sound basis on which to build greater ambition.”

In this context, Ms. Espinosa underlined the central importance of countries’ revised and updated NDCs, which must be submitted by the end of this year, as a means of translating this ambition into climate action.

She also welcomed the important role played by IRENA in the energy transition and NDCs, with the organization already helping dozens of countries around the world to scale up renewable energy, including 17 of the world´s least developed countries and 20 small island states.#

Photo by Nicholas Doherty on Unsplash